A contemporary novel set in Scotland about three brothers; their family, friendships, loves, secrets and betrayals …

Fifteen years ago, a friend of mine was driving home in Scotland when a student stepped out into the road in front of him. This wasn’t an accident. It was deliberate and it was suicide.

There was nothing my friend could do to stop this. The boy died. My friend went to the funeral and met the boy’s parents. They told him that he couldn’t possibly be to blame.

This is the starting point of East Fortune, a novel which takes this situation and imagines what happens next; and, in particular, the meeting between the driver of the car and the student’s girlfriend. It is, in part, a love triangle in which one of the characters is dead. 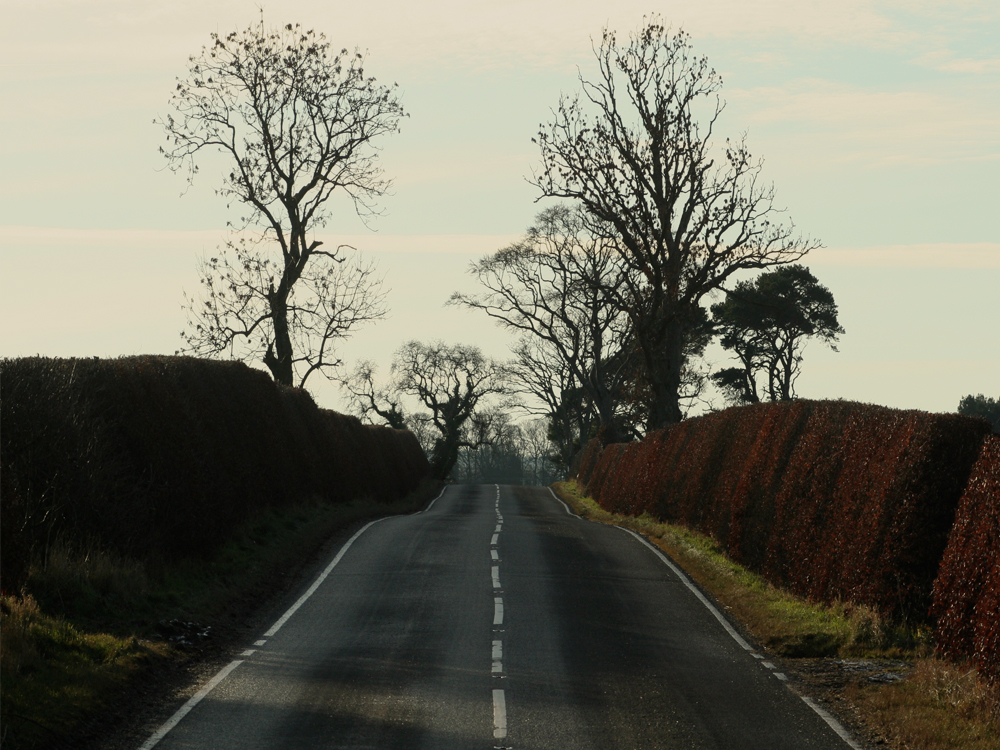 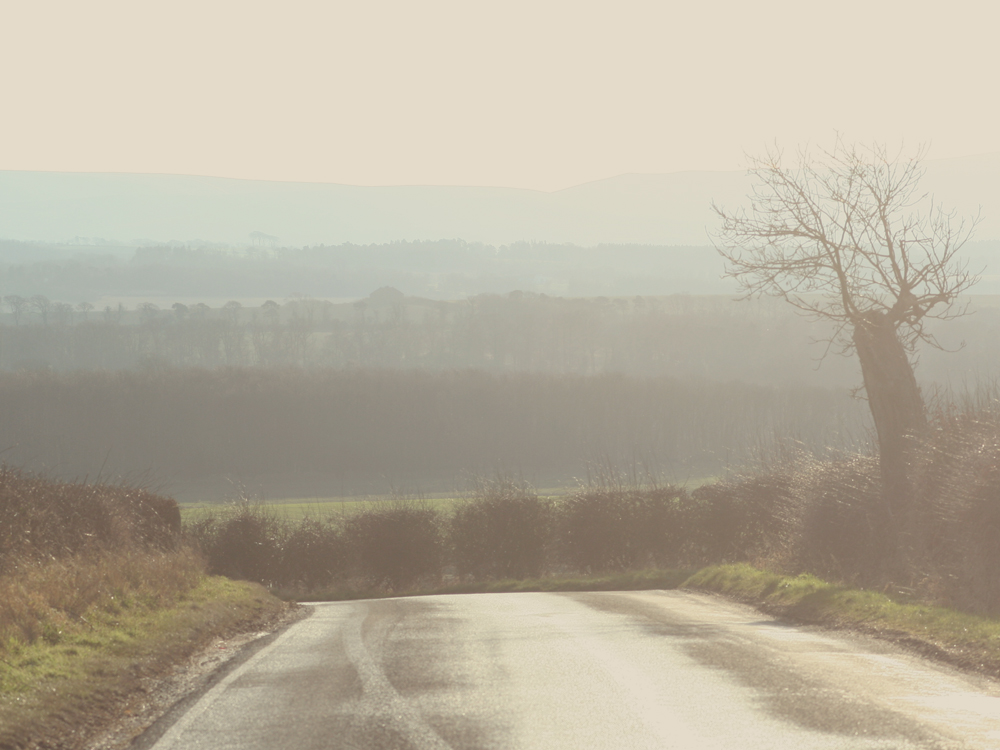 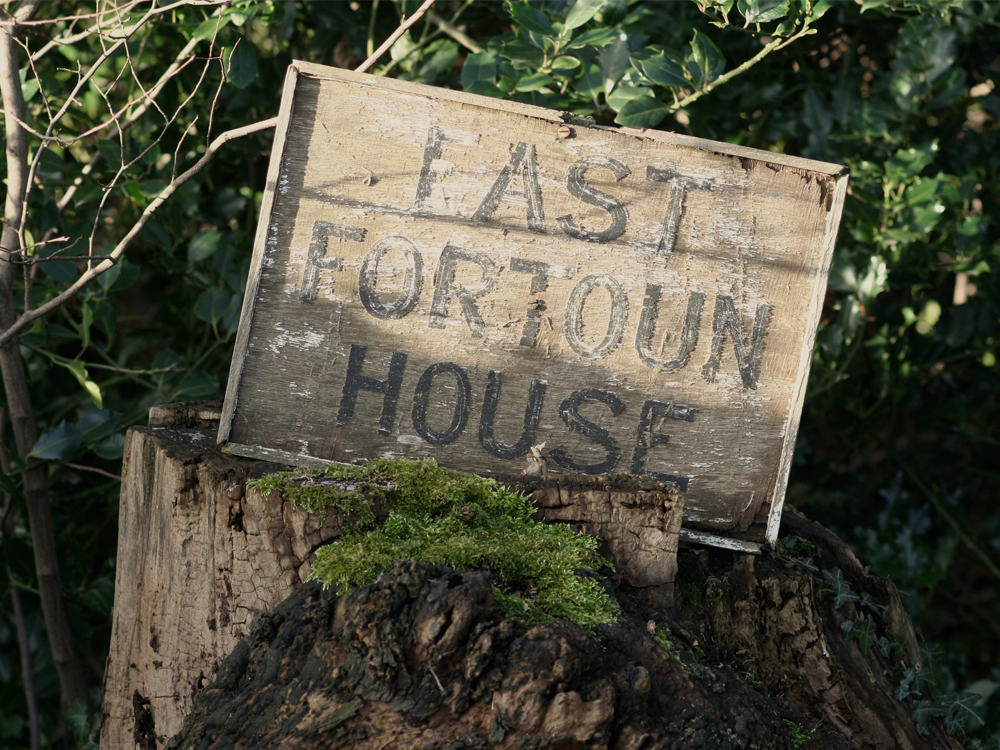 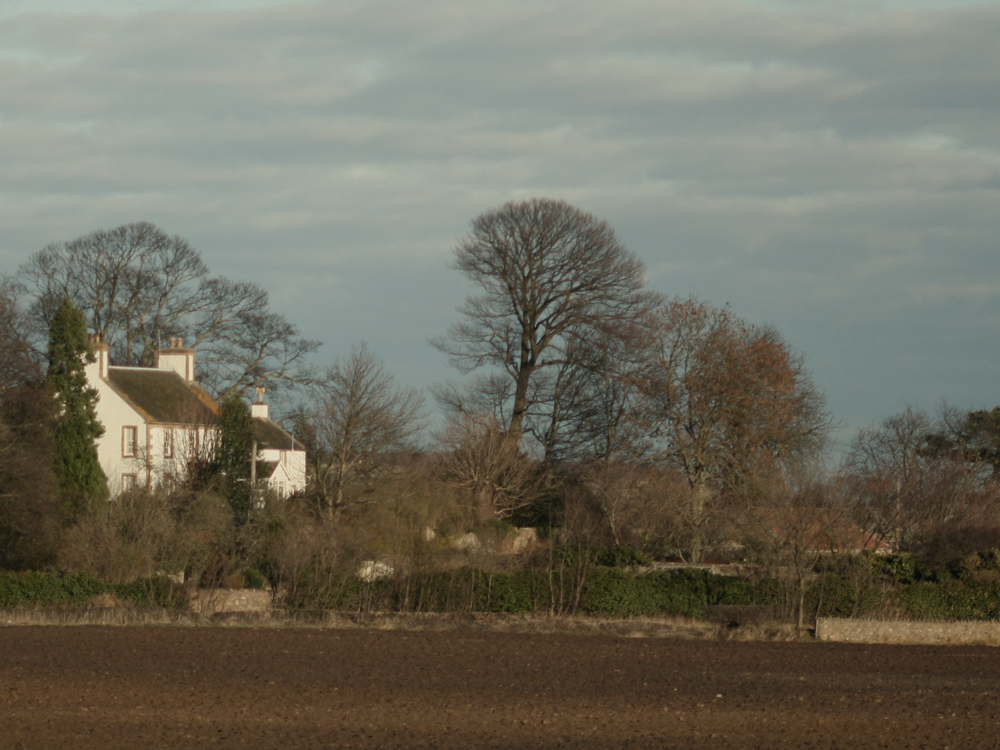 It was two in the morning on the night of The General Election. Jack was driving home from Edinburgh. He could see the last of the city lights recede against a spray of summer rain. Traffic moved away from junctions and roundabouts with entitled confidence. This was how driving should be, he thought, with fewer vehicles and everyone knowing where they were going.

He noticed a figure ahead and in the distance. It was a man; standing as if his car had broken down. Perhaps he was waiting to hitch a lift.

Jack quickened the speed of the windscreen wipers, brushing away the rain. He noticed that the figure was younger than he had first thought, a student perhaps, staring into the windows of each passing car.

The figure stepped out into the road. He stretched his arms out and his legs apart, making an X, palms facing the windscreen, the hands with a slight tremor that Jack only remembered later. His face had a questioning look that asked ‘Why are you doing this to me?’

Jack noticed that the sleeves on the man’s shirt were too short and that his hair was longer than he had first thought. The figure did not seem to be part of the world.

Now the face was up against the windscreen; the flesh ruddy and sudden in the darkness.

Jack felt the weight of the collision.

The face contracted and fell away.

Initially Jack hoped that he had made a mistake. Perhaps he had been dreaming. Perhaps the moment of impact had been a bump in the road, a speed restriction, a dog or a fox.

But other cars were coming towards him in the opposite direction and they were already slowing. Hazard lights flashed behind him.

Jack could see a shape on the ground in the rear view mirror, a shadow in the darkness, clothing in the middle of the road.

He pulled over and turned off the ignition.

He knew, even then, that this was a last moment of normality before everything would have to change. If he could just arrest this moment, stop time, then everything might yet be all right.

But it was not all right.

He opened the door. There was a surge of noise, braking, people shouting.

Jack walked over to the body in the road. Already there was too much blood. The head was pulped on the right side. The legs were splayed away. Nobody lies twisted like that, Jack thought; nobody bleeds like that and survives.

He looked at the head and at the blood; even in the darkness it gleamed a dark crimson; clotted.

He tried to work out the man’s age. He could see that he was too old to be a student, somewhere between twenty-five and thirty. He wondered how soon the man’s parents would know and if he had a girlfriend.

Jack knew that he would never forget this. It would be a hinge in his life, like the birth of his daughters or the time the woman who became his wife said that yes, she loved him, she would always love him and she would marry him; or the time when that same woman said that although she still loved him the fact was she couldn’t live with him any more, she just couldn’t. He had never understood what she had wanted out of life. He had never nurtured her.

Nurtured. Even then Jack had thought it a strange word to use.