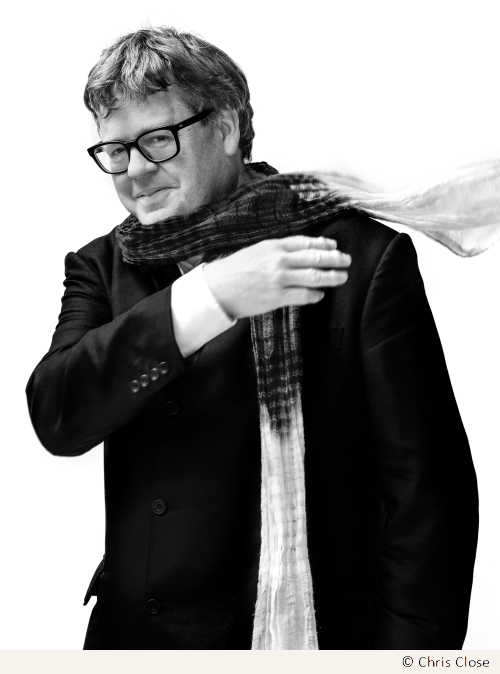 James Runcie is a writer, director and literary curator. He is the author of The Grantchester Mysteries, and a Fellow of the Royal Society of Literature. His most recent novel is The Road to Grantchester.

He was born in 1959, educated at Marlborough College, Trinity Hall Cambridge and Bristol Old Vic Theatre School. He was a founder member of The Late Show, and made documentary films for the BBC for fifteen years. He then went freelance to make programmes for Channel 4 and ITV. His most well known films are: J.K. Rowling: A Year in the Life, Hilary Mantel: A Culture Show Special, My Father, Great Composers: Bach, Shanghai Jim: J.G. Ballard in China and Miss Pym’s Day Out.