The Discovery Of Chocolate 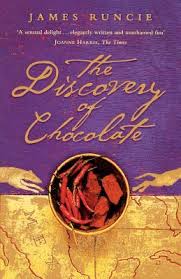 Twenty year old Diego de Godoy travels from Spain to Aztec Mexico with the conquistadors. But instead of coming back with gold he returns with chocolate and discovers that both he, and his greyhound Pedro, have accidentally drunk the elixir of life.

As a result they are condemned to travel through time, unlucky in life and in love, but ever hopeful that one day they will understand the meaning of their journey and their quest for the perfect chocolate. 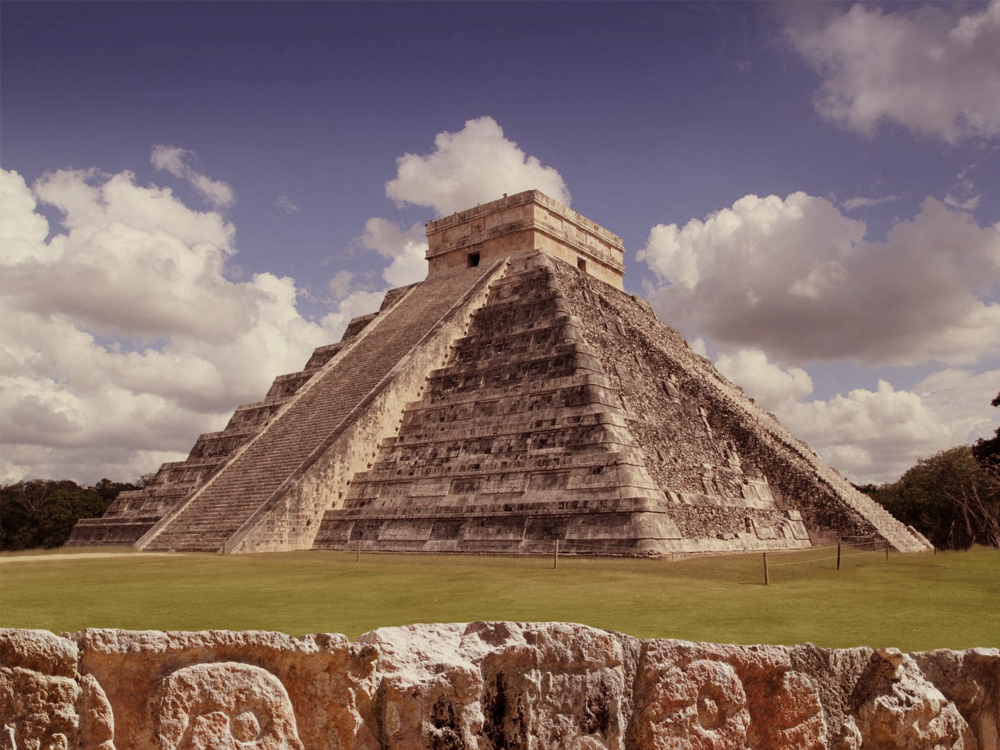 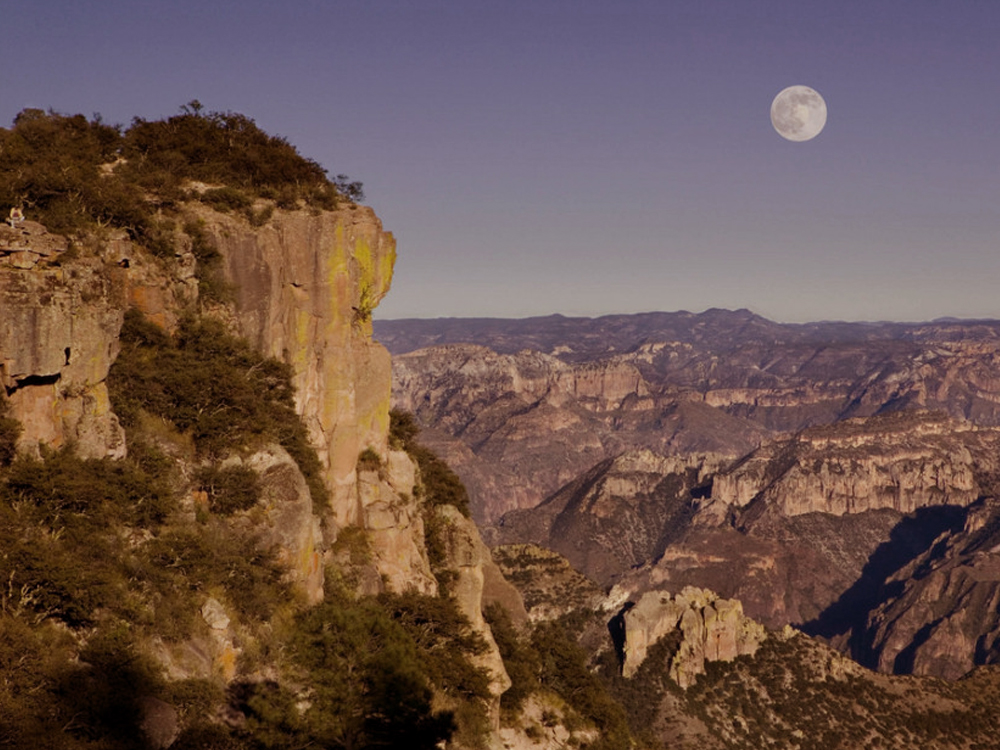 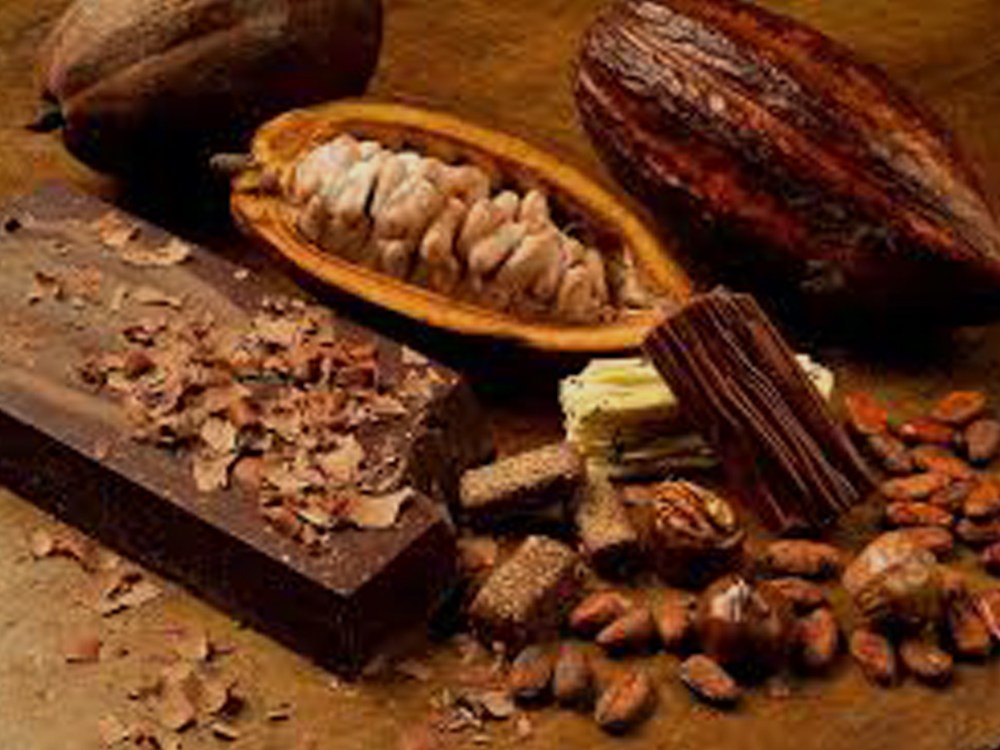 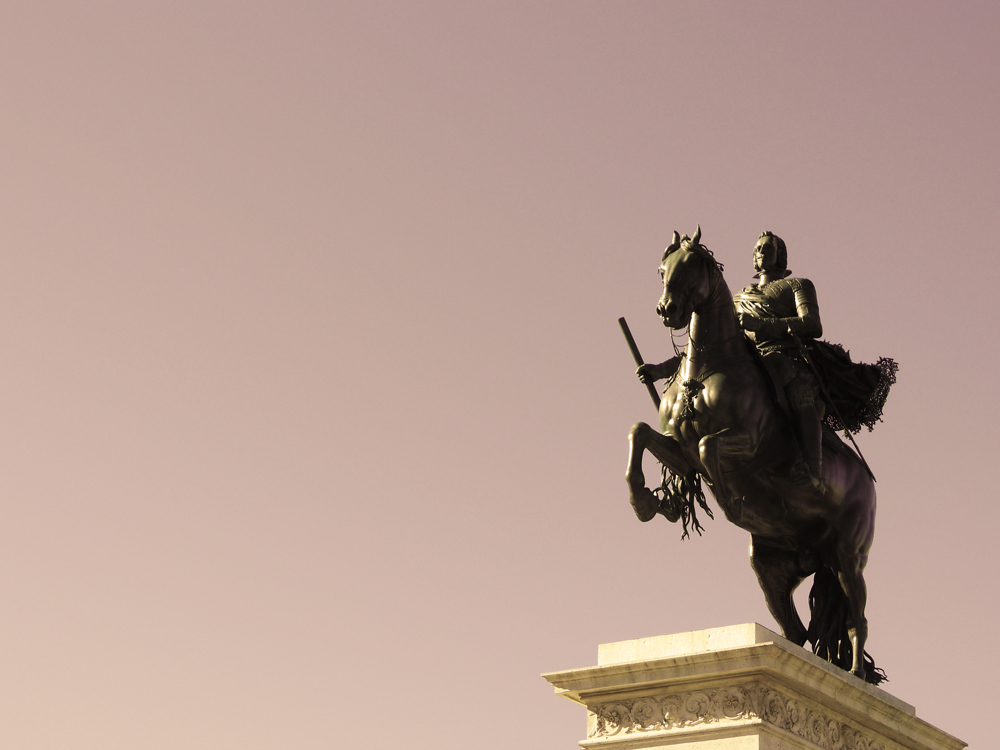 Although it is true that I have been considered lunatic on many occasions in the last five hundred years, it must be stated, at the very beginning of this sad and extraordinary tale, that I have been most grievously misunderstood. The elixir of life was drunk in all innocence and my dog had nothing to do with it.

Having once embarked on a precarious and often dangerous quest, I have now been condemned to roam the world, unable to die. I have lost all trace of my friends and family and have been separated from the only woman that I have ever loved. And although it might seem a blessing to be given the possibility of eternal life and to taste its delights without end, taking pleasure where one will, living without judgment or morality, it is, in fact, an existence of unremitting purgatory. I cannot believe that this has happened to me and have only decided to tell my story so that others who might seek to cheat death and live such a life should be alert to its dangers.

My troubles began at the age of twenty when I, Diego de Godoy, notary to the Emperor Charles V, first crossed the Atlantic as a young man in search of fame and fortune. The year was fifteen hundred and eighteen.

Of course it was all for love.