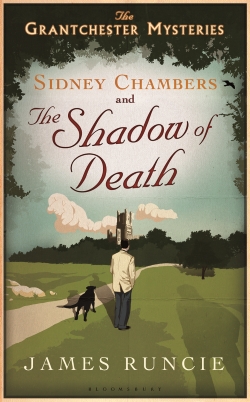 The Grantchester Mysteries are six collections of detective fiction set in Cambridgeshire, England, between 1953 and 1978.

The series features the clergyman-detective, Canon Sidney Chambers. Tall, with dark brown hair, eyes the colour of hazelnuts and a reassuringly gentle manner, Sidney can go where the police cannot. These are moral fables, whydunnits as much as whodunits, which combine murder with morality and humour.

They are the basis of the ITV/PBS television series GRANTCHESTER, starring James Norton and Robson Green and have their own website: www.grantchestermysteries.com 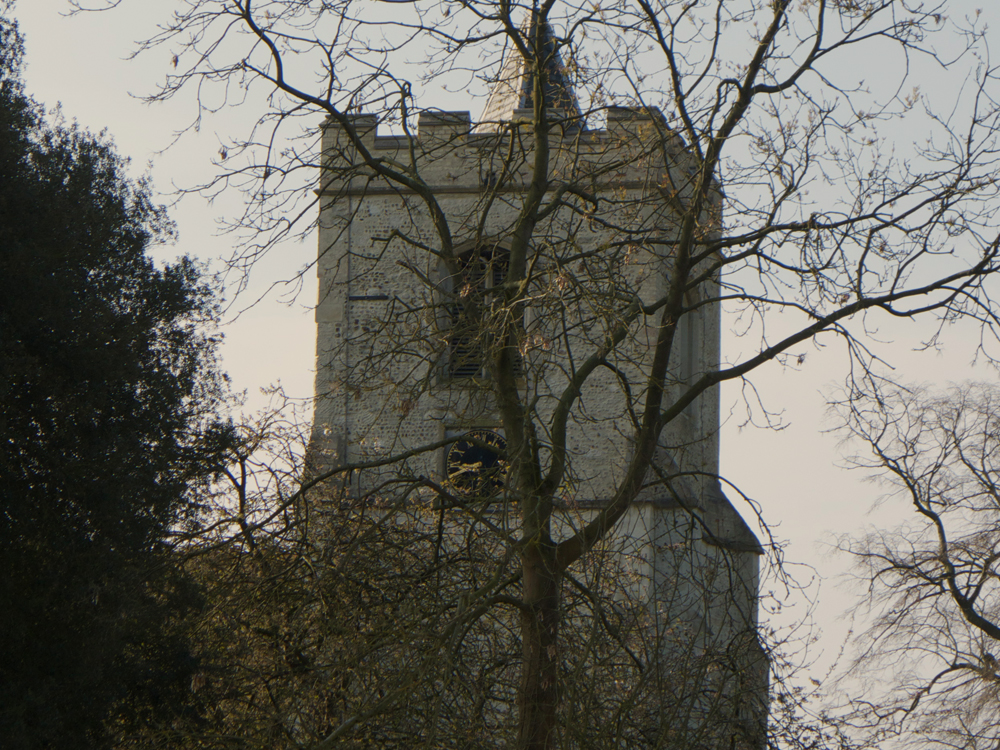 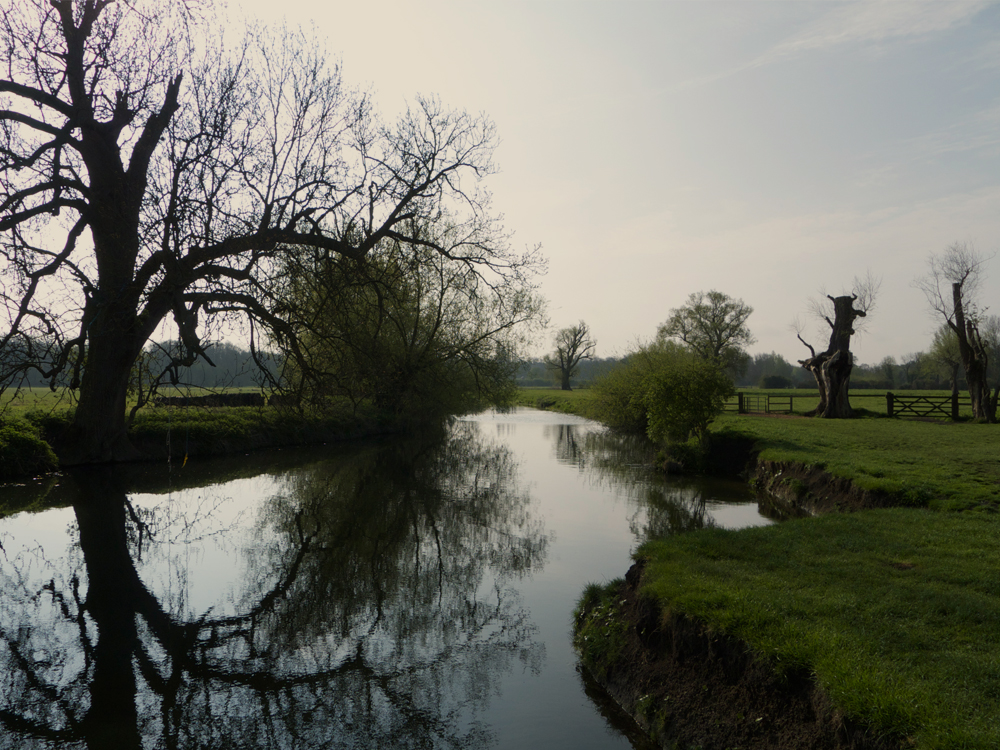 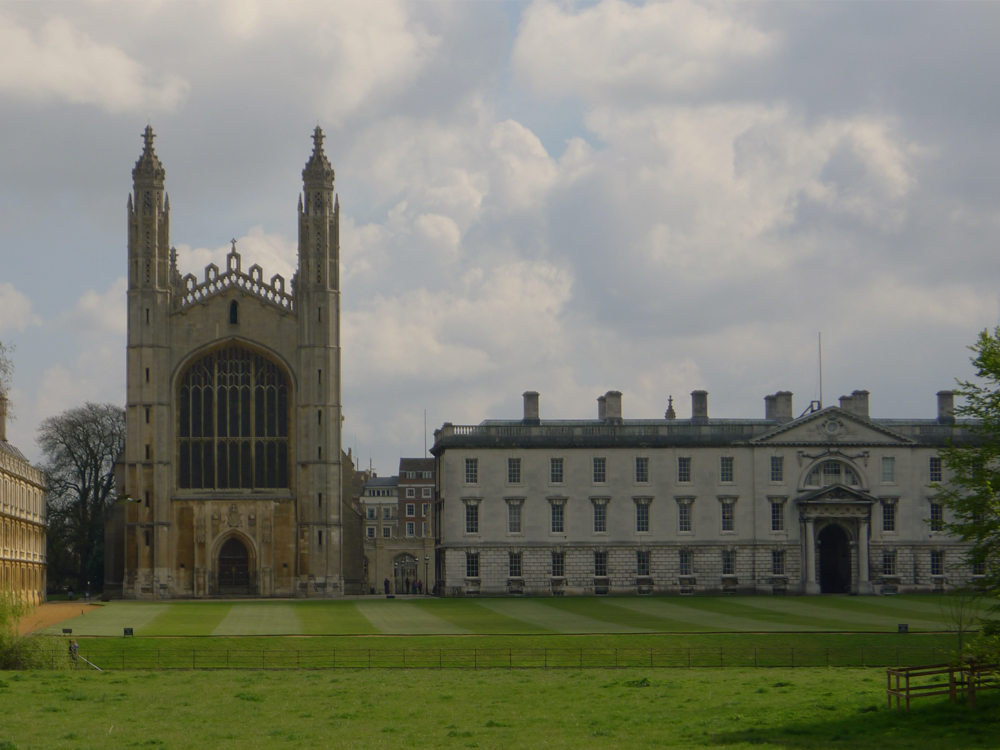 Canon Sidney Chambers had never intended to become a detective. Indeed it came about quite by chance, after a funeral, when a handsome woman of indeterminate age voiced her suspicion that the recent death of a Cambridge solicitor was not suicide, as had been widely reported, but murder.

It was a weekday morning in October 1953 and the pale rays of a low autumn sun were falling over the village of Grantchester. The mourners, who had attended the funeral of Stephen Staunton, shielded their eyes against the light as they made their way to the wake in The Red Lion. They were friends, colleagues, and relatives from his childhood home in Northern Ireland, walking in silence. The first autumn leaves flickered as they fell from the elms. The day was too beautiful for a funeral.

Sidney had changed into his suit and dog collar and was about to join his congregation when he noticed an elegant lady waiting in the shadows of the church porch. Her high heels made her unusually tall, and she wore a calf length black dress, a fox fur stole, and a toque with a spotted veil. Sidney had noticed her during the service for the simple reason that she had been the most stylish person present.